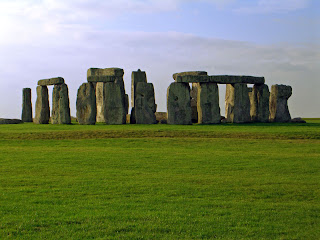 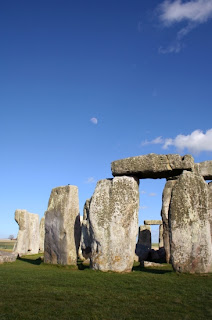 Stonehenge is a prehistoric monument located in the English Country of Wiltshire. It is Britain's greatest icon symbolising, power, mystery and endurance. It is considered the most ancient of all the monuments in the world. 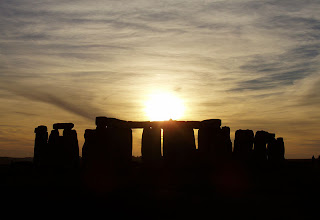 The stones that we see today represents stonehenge in ruins. Many of the original stones have fallen or have been removed for home construction or road repairs. There have been serious damage to some of the smaller stones that close visitor contact was prohibited since 1978. 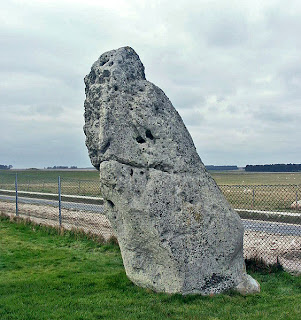 The question of who built the Stonehenge remains unanswered until today. The construction was attributed to many ancient people. The Druids, Greeks, UFO's and Atlanteans are believed to be the builder of the magnificent structure. 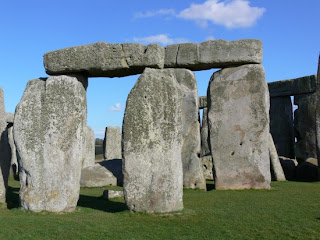 The exact purpose of Stonehenge is unknown. Some consider it to be an altar for sacrifices, a ritual ritual activities for the Neolithic periods, while others a tool for astrology and some a place for burial. However, the Stonehenge is aligned to many astronomical events. It is aligned to coincide with the midsummer sunrise and midwinter sunset. 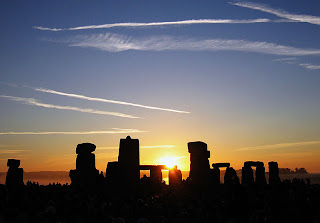 Legend has it that King Arthur provides another story for the construction of Stonehenge. Merlin was said to have brought the stones to the Salisbury Plain from Ireland. In the fifth Century, there had been a massacre of 300 noblemen by Saxon leader, Hengest. The high King Aurelius Ambrosius waned to create a memorial to the slain men. According to the story, Aurelius, Uther and Arthur's successor, Constantine were also buried there. 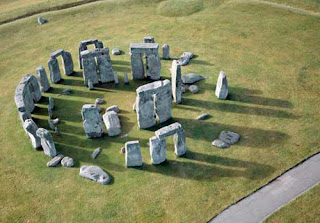 The Stonehenge has been around for so long but the mystery of how it was made and what it was made for was still unknown. Its massive scale and haunting mystery attracts visitors from all over the world to gather and see the sunrise and sunset of these ancient mystical site. 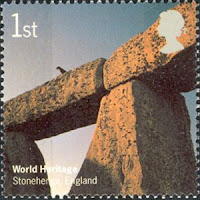 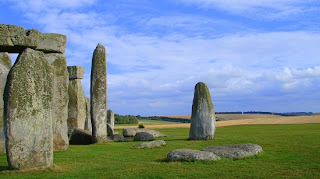 "I know this goes without saying, but Stonehenge really was the most incredible accomplishment. It took five hundred men just to pull each sarsen, plus a hundred more to dash around positioning the rollers. Just think about it for a minute. Can you imagine trying to talk six hundred people into helping you drag a fifty-ton stone eighteen miles across the countryside and muscle it into an upright position, and then saying, 'Right, lads! Another twenty like that, plus some lintels and maybe a couple of dozen nice bluestones from Wales, and we can party!' Whoever was the person behind Stonehenge was one dickens of a motivator, I'll tell you that."

— Bill Bryson (Notes from a Small Island)
Posted by Zari at 7:32 PM