The Last Wonder of the Ancient World 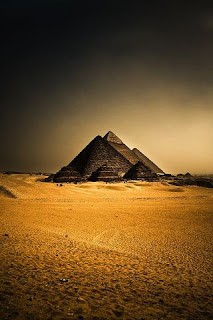 There is no other country that holds mystery than Egypt, it is the land of beauty, wonders and civilisation. Home of the great pyramids and the ancient mummies, Egypt's history filled every nook and cranny of the nations secrets yet untold. The atmosphere of mystery and adventure still lingers over the place after many centuries. 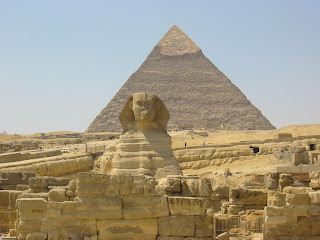 The great pyramids holds secrets for many centuries. How it was made, who made it and what it was made for is a question that may never be answered. The pyramids is an architectural triumph in ancient times.
Located at Giza, the Pyramid of Giza also called the Pyramid of Khufu and the Pyramid of Cheops is the oldest and largest of the pyramids. It is one of the seven wonders of the ancient world at the age of 4,500 years that still stands. 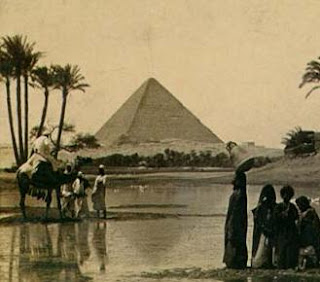 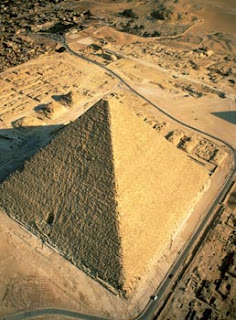 Egyptologists believe that the pyramid was built as a tomb for fourth dynasty Egyptian Pharaoh Khufu. However, the great pyramid contains no pharaos body, no treasures and no treasure chambers. So what happened to Khufu's mummy and treasure? That, nobody knows. Explorations have been made and have found no other chambers or passageways. Perhaps, the Pyramid of Giza will forever keep its secret hidden from the modern archelogists and ancient thieves and that somewhere inside or below, rests khufu and his sacred treasures. 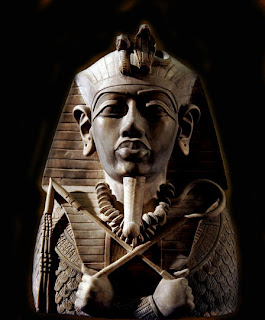 The ancient world has built something that we, with all our modern technology can't build. The last wonder of the ancient world survives time. As long as its standing with all its glory, it will hold its secrets deeply hidden in every blocks of stone and captivate people about its beauty 'til time and time has gone.