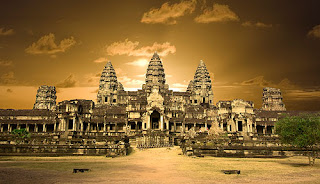 Location: Cambodia
Built by: Khmer civilization
Built for: Hindu God Vishnu
Under the rule of: King Suryavarman II
Date Constructed: between 802 and 1220 AD 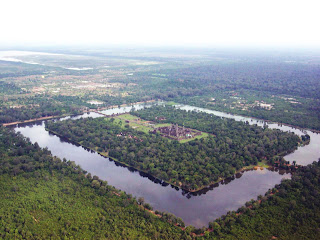 Angkor Wat is one of the most famous tourist destination in Cambodia. The Ancient City of Angkor is surrounded by jungle. It is the single largest religious structure in the world and one of the worlds wonder in arts and architecture. Angkor Wat also represents mankind's most astonishing and enduring architecture. 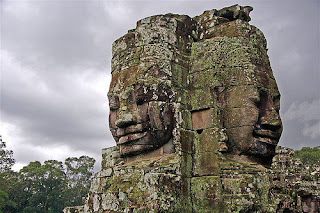 Angkor Wat was built in dedication for the Hindu god Vishnu (the supreme god of the past, present and future). It was built as the state temple of King Suryavarman II. In the 14th or 15th century, it became a temple for monks. 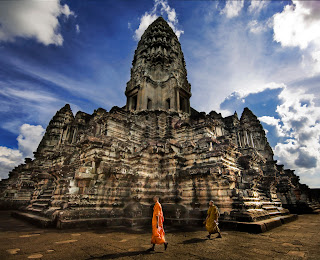 As the Khan Empire began to wane in the 15th and 16th century due to frequent Thai invasions, they left Angkor Wat and moved to Phnom Penh leaving the place to the natives. Soon, Angkor Wat was overcome by the jungle. 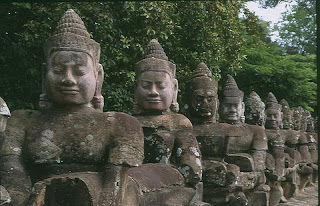 The city and temples of Angkor Wat was rediscovered by a Khmer king in the latter part of the 16th century and was also discovered by Portugese traders who was captivated by its beauty. Again, the temple was discovered by a French botanist named Henri Mouhot who was exploring the Cambodian jungle in 1860. 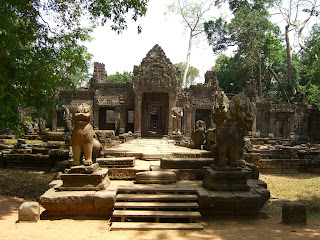 Angkor Wat is a classic example of Khmer architecture.They use sandstone as the main building material. Angkor Wat has gained praises for its harmony and design which has been compared to the architecture of the ancient Greece and Rome. 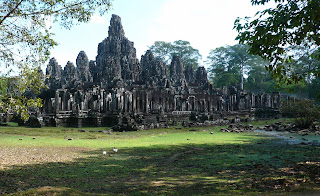 Angkor Wat is consists of a huge temple that symbolizes a mythic mountain named Mt. Meru. These temples are traces of a high level civilization that exists centuries ago. 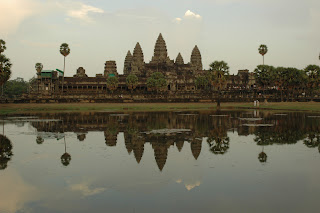 Angkor Wat has a long and amazing history that makes the ruins a remarkable and marvellous sight after so many centuries had passed. 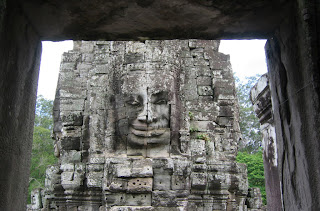